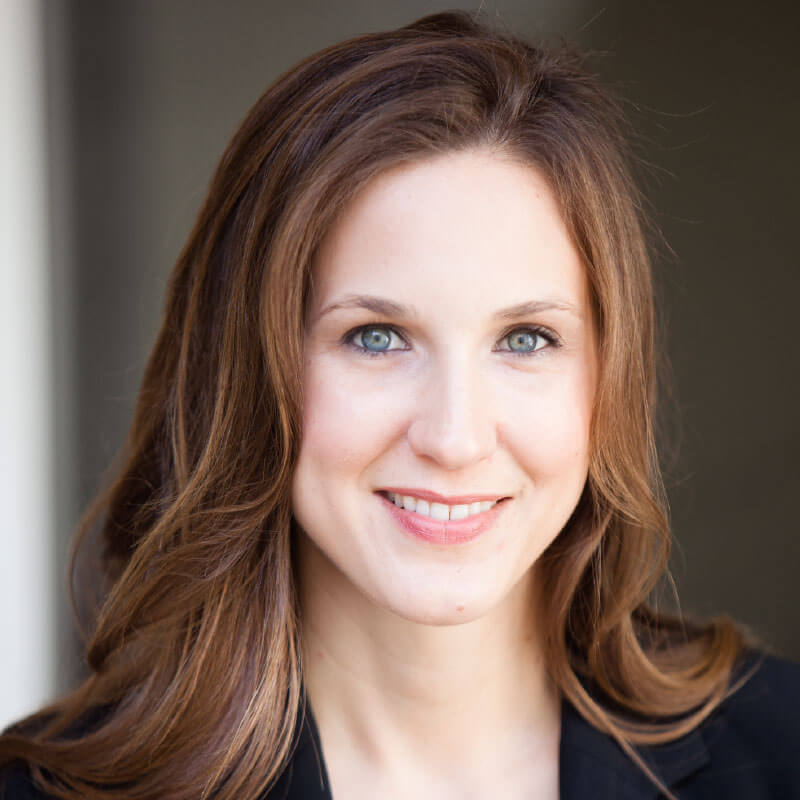 Emily is originally from Grand Rapids, Michigan. She graduated from Western Michigan University in 2002 with a Bachelor of Arts in Political Science-Public Law. She then attended Western Michigan University Cooley Law School, graduating in 2007. During law school, Emily interned with Catholic Social Services of Lansing, Immigration Legal Services, and Pastor & Associates P.C. in Troy, Michigan.

Upon graduating, Emily joined the firm Pastor & Associates P.C. in Troy, Michigan as a full-time attorney. At Pastor & Associates P.C. Emily practiced immigration law. At the end of 2008 Emily moved to Franklin, Tennessee and joined the firm of Haas & Devine, PLC, continuing to practice immigration law in 2009. From 2011 until 2014 Emily lived in Curitiba, Parana, Brazil and Rio de Janerio, Rio de Janerio, Brazil. Upon returning to Franklin, Tennessee Emily worked at the Syed Law Firm, continuing her work in immigration law as well as branching out in other areas. In June 2017, Emily joined Crain Law Group, PLLC.

Emily is licensed to practice in the state of Tennessee and Michigan as well as the Federal Bar for the Eastern District of Michigan and the Middle District of Tennessee. Emily is also a member of the Williamson County Bar Association.

Emily is the devoted mother of a three-year-old son, who keeps her on her toes and is the light of her life.