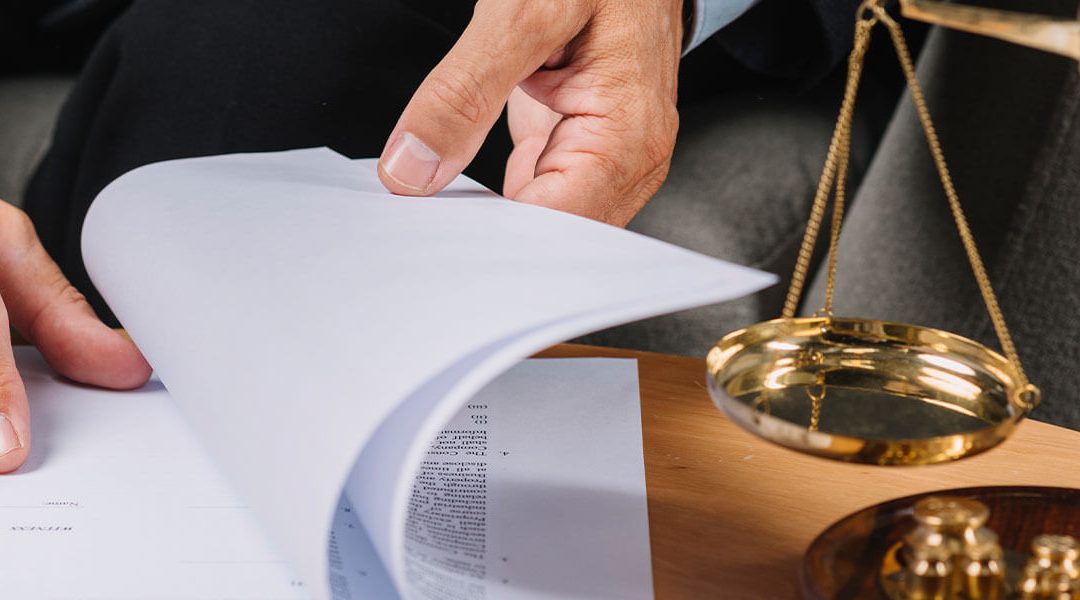 Exclusion of rehab center is punished
Metro ordered to pay $967,995

(Link to the article as published in TENNESSEAN, September 12, 2008)

An attorney for a youth rehabilitation center that won a nearly $1 million judgment against Metro Nashville said the ruling shows cities can’t discriminate against religious organizations or those that house people with disabilities.

A federal jury on Wednesday ordered Metro to pay $967,995 to Teen Challenge, which wanted to build a drug and alcohol rehabilitation center on 13 acres in  Goodlettsville.

After the Christian organization bought the property, the Metro Council changed its zoning laws in February 2007 to eliminate rehabilitation services as a permitted use in agricultural and low-density residential districts.

Under the federal Fair Housing way to keep Act, Teen Challenge’s 18-and out his client. older clients are considered disabled because they’re addicted to drugs or alcohol.

“You have to reasonably accommodate them,” said Larry Crain, an attorney for Teen Challenge at the American Center for Law & Justice. “(Metro) did just the opposite. They went out of their way to make sure they weren’t accommodated.”