Featured in multiple publications, the breadth and depth of Crain Law Groups work has been highlighted over the years.

Click on the image below to watch full video and select "Larry Crain, Crain Law Group" from list. 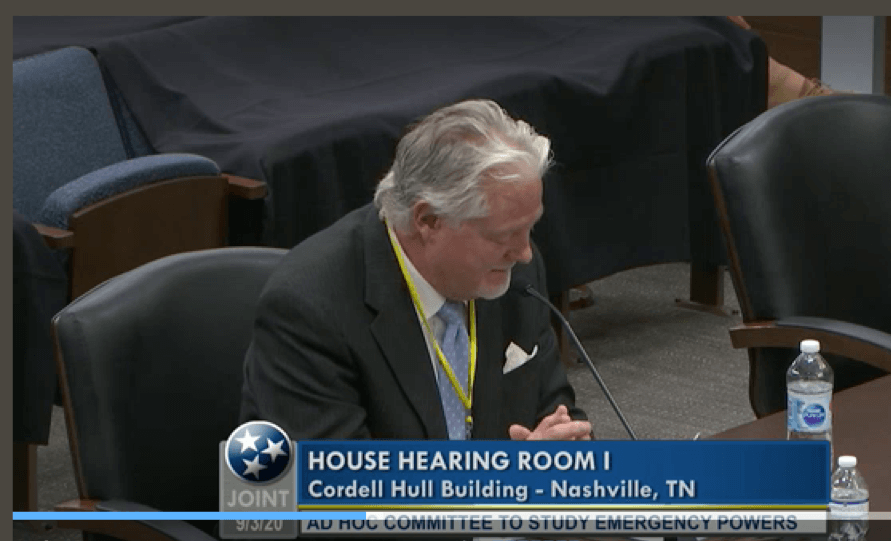 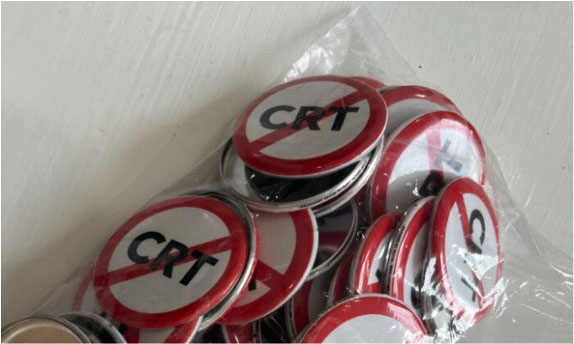 Parents Group Sues Tennessee School Board Over ‘Divisive and Destructive’ Critical Race Theory A Tennessee parents’ advocacy group has announced that it filed a lawsuit on July 8 against a Franklin school board for adopting “divisive, debilitating, and racist”...

END_OF_DOCUMENT_TOKEN_TO_BE_REPLACED

"God Bless America" Too Religious For U.S. Postal Service A poster in the lobby of the Post Office in Lompoc, California read "God Bless America." llt had been on display since days after the September 11, 2001, terrorist attacks. One local resident objected,...

END_OF_DOCUMENT_TOKEN_TO_BE_REPLACED 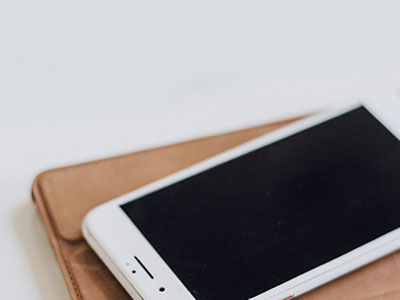 Can What I Say on Facebook Cause Me Legal Problems? “I can’t believe I was fired from my job over simply expressing my personal views about outcome of the election,” exclaimed a client who recently called our office to inquire whether her employer could really get...