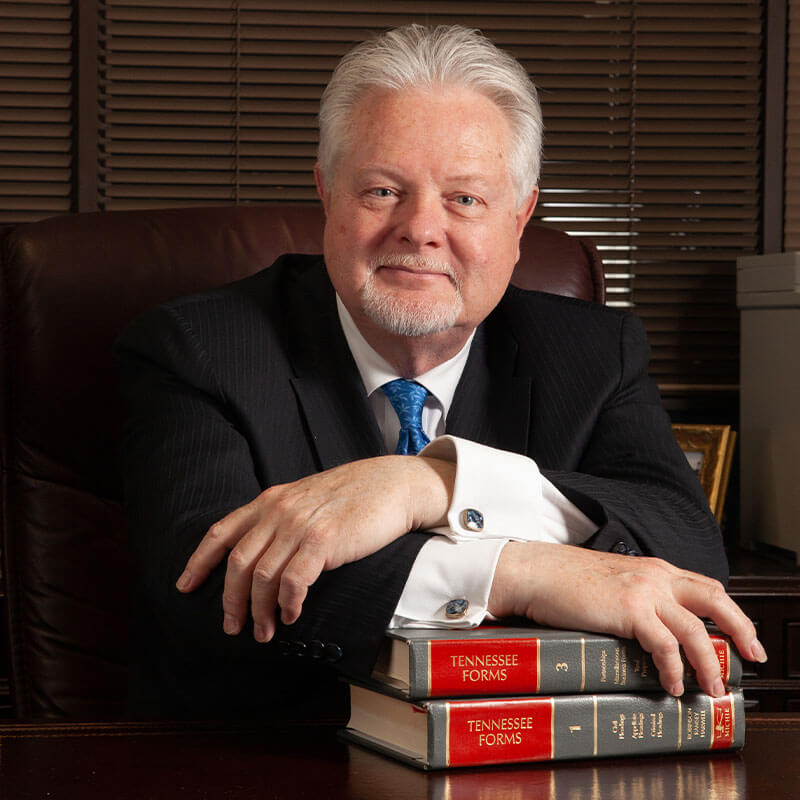 Featured in multiple publications, the breadth and depth of Crain Law Groups work has bee highlighted over the years.

Lawyer fights for religious rights Even legal opponents respect conservatives' courtroom crusader (Link to the article published in THE TENNESSEAN, June 19, 2011)   By Bob Smietana The Tennessean Thirty years ago, Brentwood lawyer Larry Crain had a road-to-Damascus...