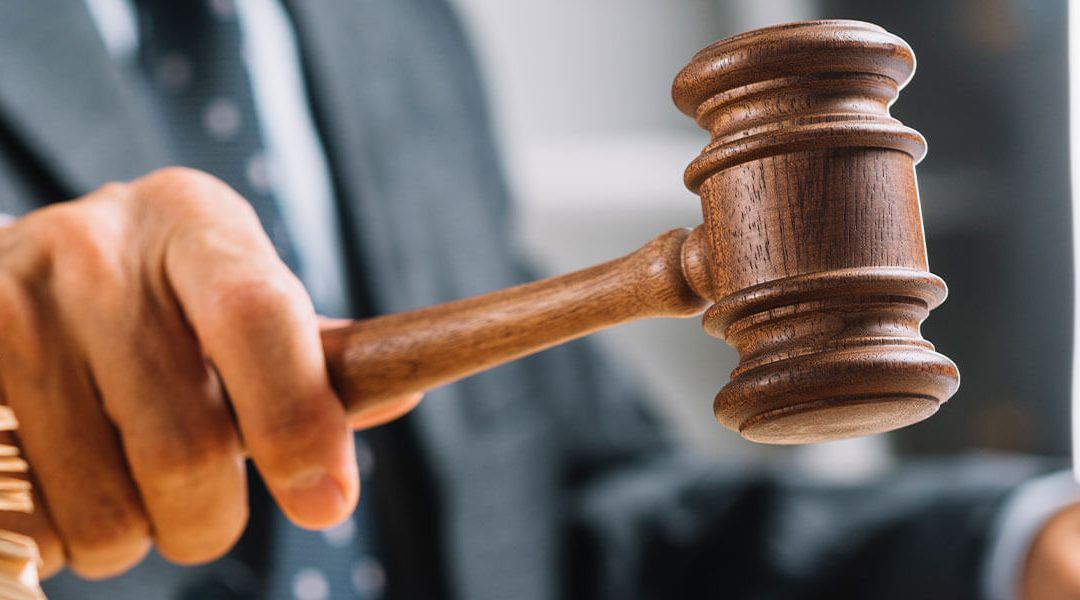 Link to the article as printed in TENNESSEAN, March 19, 2007

From defending anti-abortion protesters to protecting the rights of parents to want to educate their children at home, Brentwood lawyer Larry Crain has been at the center of many of America’s most divisive cultural standoffs.

He’s part of a Christian legal movement that has in recent years increasingly fought its spiritual battles in the nation’s courtrooms.

For Crain, a self-described born-again Christian, who has won precedent-setting cases before the U.S. and Tennessee Supreme Courts, it’s a calling to keep the other side from sanitizing America of its religious foundation.

“If that mentality were to persist, all the religious symbols that are significant to our culture … all of that would be subject to erosion,” he said.

The Nashville resident added: “If the government can censor or ban that kind of activity, it effectively strips a citizen of a basic fundamental right.”

Crain represented the anti-abortion group Operation Rescue after it was sued by the National Organization for Women over the pro-lifers’ tactic of blockading the abortion clinics to slow their business. In 1986 NOW sued several pro-life groups under a seldom-used provision of the Racketeering Influenced and Corrupt Organizations Act, or RICO, a law generally targeted at organized crime. Congress later passed legislation to end the blockades of the clinics. The civil case ended last year when the U.S. Supreme Court ruled the RICO laws could not be used against the protesters.

Crain was a lead attorney in the 1984 Tennessee Supreme Court case that gave parents the right to home-school their children. He splits his time about evenly working on cases in Tennessee and nationwide, as a hired legal gun of the American Center for Law & Justice, the conservative Christian organization founded by evangelical leader Pat Robertson.

Hedy Weinberg, executive director for the American Civil Liberties Union of Tennessee, said religious groups such as the one Crain represents are increasingly replacing government as the ACLU’s main adversaries in court.

“I’ve known Larry a long time because we typically find each other at the same table taking opposite positions on an issue,” she said. “He is a gracious and thoughtful opponent.”

Some of Crain’s latest targets are national and Tennessee teachers unions, who are being challenged by another of the local lawyer’s employers, the National Right to Work Legal Defense Foundation.

One lawsuit involves a Metro teacher. The other which could set a national precedent on teachers unions involves a Polk County teacher who sued because he objected to the union spending his dues to support, what he called, liberal political causes like acceptance of homosexuality and abortion.

The effort against the unions, Crain said, could have wide ramifications. “It could open up the doors wide open to teachers across the country who object to dues going to political causes,” he said.

You’ve worked on a variety of cases, including those involving rights of anti-abortion demonstrators, student prayer and teachers union. Do these cases have anything in common?

The common thread that ties these cases together would be the fact that individuals who hold certain sincerely held religious beliefs find themselves often disenfranchised by the system and in need of legal representation.

You’ve said you carefully select the cases you work on for their precedent-setting value. Why?

It’s important that you set a useful precedent because you can just as easily set a bad precedent and really hurt a lot of people.

How do you deal with losing cases?

I take losses very hard. I hate to lose.