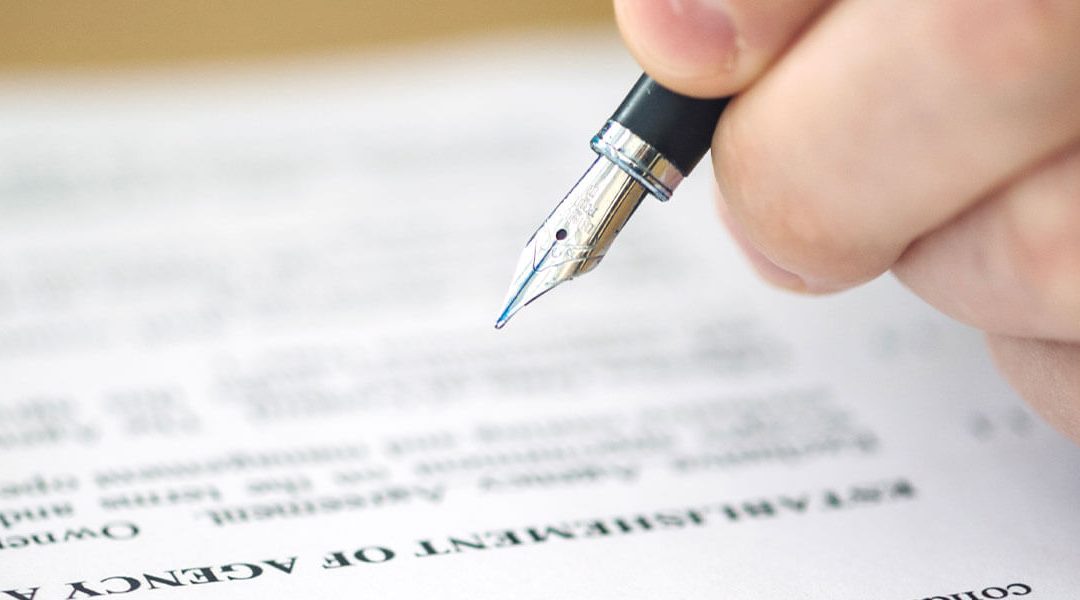 By Bob Smietana The Tennessean

Thirty years ago, Brentwood lawyer Larry Crain had a road-to-Damascus experience. A new graduate of the Nashville School of Law, Crain landed a job with a prominent law firm. His first assignment? Kicking tenants out of public housing.

Life at home was grim, too his wife had been battling cancer. So, when a Baptist preacher knocked on his door and told Crain he needed Jesus, the young lawyer was ready to listen. He had rarely attended church but almost immediately became a true believer.

“It completely revolutionized our thinking about what we wanted to do with our lives,” said Crain, now a soft-spoken 55-year-old with silver hair and a neatly trimmed beard. “I surrendered my practice to God.  I said, I’ll do whatever you want to me do.’ ”

That knock on the door sent Crain on a journey to becoming one of the leading religious liberty lawyers in the United States. He spent two years as a roving litigator for the Rutherford Institute, one of the earliest conservative legal advocacy groups.

Today, Crain and his team of four young lawyers defend clients across the country who feel their religious rights are being trampled. Crain is a senior counsel for the American Center for Law and Justice, a conservative Christian advocacy group with a nearly $60 million budget. Most of the time, he wins.

Recently, his team won a $90,000 settlement from the city of Jonesboro, Ark., after leaders denied a zoning permit for the King’s Ranch group home for children.

In 2009, Crain won a nearly million-dollar judgment against Metro Nashville over zoning issues involving Teen Challenge, a Christian substance abuse program in Goodlettsville. The group bought a home and began to renovate it into a residential rehab facility in 2006. Shortly afterward, Metro changed the local zoning to bar rehab programs. “We lost all the money we’d spent on the property, and we had to auction off the house,” said Norma Calhoun, executive director of Teen Challenge. “We lost well over a half a million dollars.” Calhoun heard about the ACLJ from listening to the group’s leader, Jay Sekulow, who is a regular on Christian radio. She wrote to Sekulow, who referred her to Crain.

He filed a federal lawsuit on their behalf and won a $967,995 judgment, which later was settled during the appeal process for about $750,000. “People know that if Larry is involved in a lawsuit unless they have all their ducks in a row, they are going to lose,” Calhoun said.

ACLU offers praise Clients and legal opponents praise Crain for his legal knowledge and skill in the courtroom.

Hedy Weinberg, executive director of the American Civil Liberties Union of Tennessee, said she and Crain have a good relationship. “The growth of ACLJ indicates the flexing of the radical right’s political muscle,”

Weinberg said. “Although ACLU and ACLJ are frequently on opposite sides of an issue, I respect the professionalism with which Larry pursues his cause.” Barry Stevenson, a staff attorney with the ACLU of Florida, agrees. “He’s a gentleman lawyer,” Stevenson said.

“I think very highly of Larry. “I don’t think it’s a secret that the ACLU and the ACLJ have battled it out in courts. We may disagree, but both organizations are driven to protect the Constitution.”

Last year, Crain teamed up with the ACLU in Florida to win an eminent domain case in Holmes County. The homeowner they represented complained that county government took over his land, turning part of it into a paved road as a political favor to one of his neighbors.

Crain’s legal resume reads like a history of the culture wars. Over the past 30 years, he’s represented abortion protesters from Operation Rescue, home-schooling parents, churches in zoning disputes and students who want to pray at graduation.

He and the ACLJ are suing Planned Parenthood for allegedly overbilling the government by $180 million for birth control pills and other medication. Their client in the case is Victor Gonzales, a former vice president for finance for Planned Parenthood. “He knows where the skeletons are,” Crain said.

Crain hopes his office, which received $387,433 as an independent contractor for ACLJ over the past three years, according to the charity’s tax returns, will become a litigation hub for the group. Clients are not always Christian One day this month, Crain sat in his office.

His favorite coffee cup, bearing the likeness of Napoleon, sat on the desk a gift from Crain’s second wife, Florence, a native of France.

One wall holds a framed copy of a New York Times article from 1993 about Crain’s efforts to defend a group of Orthodox Jews in New York who were being blocked from building a synagogue.

Though most of his clients are conservative Christians, Crain once represented a Muslim university professor from Michigan who was kicked off a Southwest flight in Nashville. When opponents of a new mosque under construction in Murfreesboro came to him for representation, Crain turned them down.

He did so in part because the Department of Justice weighed in on that case, filing a friend of the court brief saying that Islam is a religion something mosque opponents disputed.

“One of the reasons that I couldn’t get involved there was the Justice Department’s involvement,” he said. “They so often side with us in cases. We didn’t want to get in an antagonistic relationship with them.”

But the ACLJ’s national office is representing opponents of the proposed mosque in Manhattan being labeled as the “Ground Zero Mosque.” Crain said he would consider representing a mosque in a zoning dispute if the mosque organizers’ intentions were good and a government ruling also could hurt Christian churches.

Crain is a member of the Gathering, a non-denominational church that meets in a movie theater in Franklin. He has four grown children and is clearly at home with his staff, who are all 30 and below.

They include Abby and Wesley Souther-land, a married couple, and Michelle Terry, all graduates of the law school at Regent University, the school founded by Pat Robertson.

The office is filled with laughter and give and take. Wesley Southerland tells his colleagues about seeing Crain sing on the stage of the Grand Old Opry during an event hosted by the Gospel Music Association last year.

“He was awesome,” he said, as his boss’s face turned red and his fellow lawyers burst into laughter. “I’m not saying that because he is my boss. He really might fire me after this.”

Crain’s colleagues say he is a quiet and steady teacher, who lets them figure things out for themselves but always keeps his office door open. He’s also been slow to tell them about some of the more colorful cases he’s had in the past 30 years.

Those wins include defending a truck driver who was fired after refusing to share an overnight shift with a female colleague and representing Rollen Stewart known as “Rainbow Head” who used to hold up John 3:16 signs at national sporting events. He represented a congregation in Mt. Juliet after federal agents discovered their church housed a collection of working machine guns. They severed ties with the music minister who bought the guns. “Oh my gosh, I’d forgotten about that one,” said Crain, shaking his head.