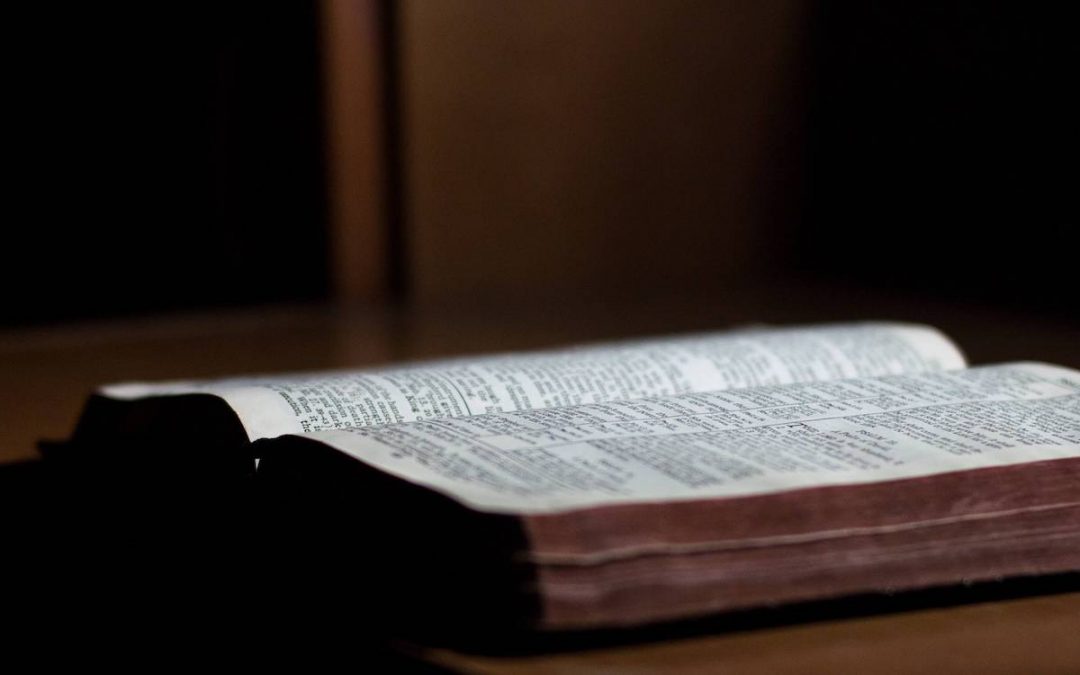 Larry Crain speaks softly for a man waging a spiritual battle for America.

By his calm demeanor and Christian bearing, it’s hard to guess he is one of the country’s leading courtroom defenders of religious people’s rights in school, neighborhood, and workplace.

“Gentleness is perceived as weakness in court,” Crain said gently during an interview earlier this month.

“Nice doesn’t get you anywhere. I’m confrontational when I have to be.”

This month, the Brentwood-based attorney raised the stakes of his calling. He’s going full time as a roving, national litigator for the American Center for Law and Justice (ACLJ).

Crain’s decision to be a full-time warrior for religious liberty is a sign of the times.

As some would put it, America is deadlocked in a culture war over whether public institutions should acknowledge God or not Crain’s side in this war has been dismissed as right wing nuts who want to impose their sectarian will on the nation or praised for having the guts to stand up for traditional Judeo-Christian values in an era of thin-skinned political correctness.

Crain said liberals are wrong who want to paint him as a “Christian America” advocate.

“We’re not a Christian nation, but I think we can learn to be more tolerant of all religious expression,” he said.

Already he’s been successful in high-profile defenses of Tennessee homeschooling, a convenience store’s right to keep Playboy under the counter and a wig-wearing eccentric who brandished Bible banners during televised sports.

Crain’s new employer, the American Center was formed by broadcaster Pat Robertson five years ago and quickly earned a reputation as the aggressive nemesis of the American Civil Liberties Union. Its aim is to defend individuals, usually, evangelical Christians, who feel their own rights to religious expression are being violated at school or work.

He’s leaving a mainstream Brentwood law practice to become one of five ACLJ lawyers who travel the country to wage courtroom battle against what they think of as creeping secularism in American life.

“We’ve come up against Larry Crain, and those causes he supports are contrary to the freedoms guaranteed by the Bill of Rights,” said Hedy Weinberg, state director for the ACLU.

Crain said Christians are unnecessarily intimidated by schools or government leaders who either are hostile to their faith or confused about religious rights.

“We need to present a credible threat,” Crain said. “People need to understand that any action that tramples on the rights of people of faith will be met with a lawsuit, if necessary.” Crain, who has worked part-time for ACLJ for a year already, will remain in Nashville but be a salaried ACLJ staffer. With a budget of $10 million, the ACLJ, based in Virginia Beach, Va., does not charge for cases it takes.

The ACLJ is happy to snag Crain full time. “He’s definitely one of the major players in this area of law,” said his new boss, Virginia-based Jay Sekulow, ACLJ chief counsel.

“We wouldn’t bring him in if he didn’t have an excellent reputation defending pro-life, pro-family and religious liberty issues.”

Remember Rainbow Man? He was the guy with the multicolor wig who flashed Bible verse signs at televised football games in the 1980s. It was Crain who successfully defended him against attempts to kick him out of the stadiums.

In 1984, Crain represented the Tennessee families who helped overturn state law in order to make homeschooling a legal option.

Last week he settled an Ohio case where a day-care center was denied a $400,000 federal business loan because it held a chapel service. He convinced the feds they were being unfair. The regular chapel service plays too small a role in the operation to be a factor.

Crain doesn’t bring it up, but he’s won more than he’s lost.

Sekulow said the ACLJ has an 85 victory rate in its cases at all levels, from school board hearings to the U.S. Supreme Court The organization is working 70-90 cases at a time. Crain’s caseload at the moment is seven in five states.

Larry Crain, 39, is a Baptist and a family man. He grew up in Nashville as a nominal Presbyterian, went to Glencliff High School and Vanderbilt University and later Nashville School of Law.

He thought he wanted a career in labor law. But a change of heart came when he and his wife, Karen, committed themselves to a born-again faith in Jesus Christ.

“It was in my last year of law school when how can I put this? I had a conversion experience,’ said Crain, a member of Lighthouse Baptist Church and the father of two college-age children.

“It changed all my plans. I decided I had to make my practice a ministry to people who couldn’t afford to go to court”.

Crain started in a local law practice a decade ago. He left his first firm, he said, after it represented Metro in a tax fight with churches.

Crain said he doesn’t defend only conservative Christians. He is currently representing a group of Orthodox Jews in New York who are fighting a village’s attempt to ban the construction of a synagogue.

Even his adversary in the synagogue case doesn’t mind bragging on his courtroom antagonist “He’s a talented defender of the last minority in the country those who believe in God,” said lawyer Dennis Lynch of Nyack, N.Y.

Local churches and other organizations can contribute to ACLJ’s cause financially. Crain can be reached at 377-1107.